What's In Our Food

What's in our food? Amazing superfoods + lots of love

We love your dog like we love our own (okay, maybe not quite the same way you do) and we're proud to be making this fibre-rich nutrient-dense food for them. It's a preventive and reparative nutrition bomb for puppies through to seniors. 100% human-grade, Happy Dog Breakfast is beautifully balanced to keep dogs full, satisfied and happy till dinnertime. There's magic in the mix, but our core ingredients are: 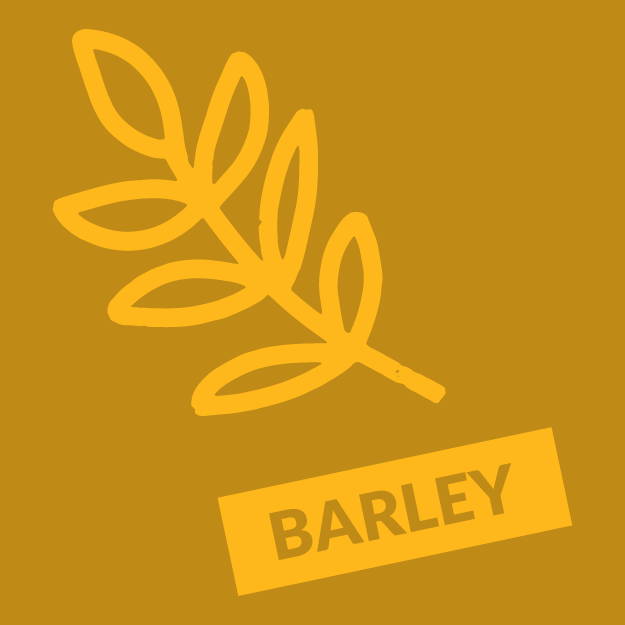 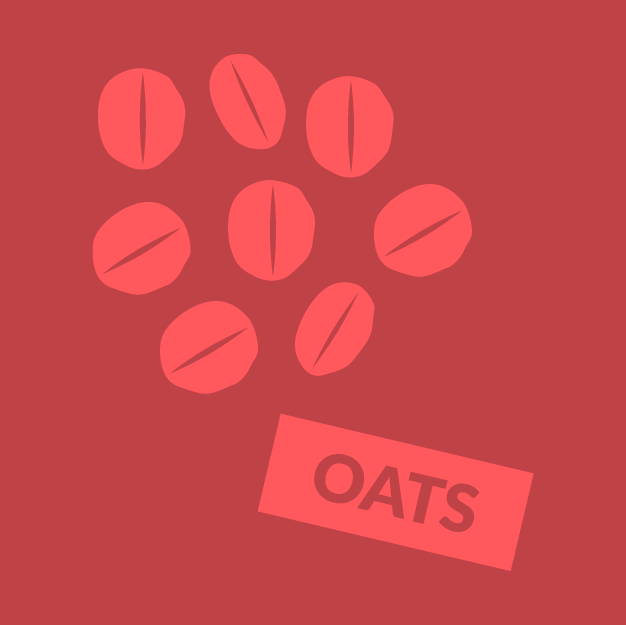 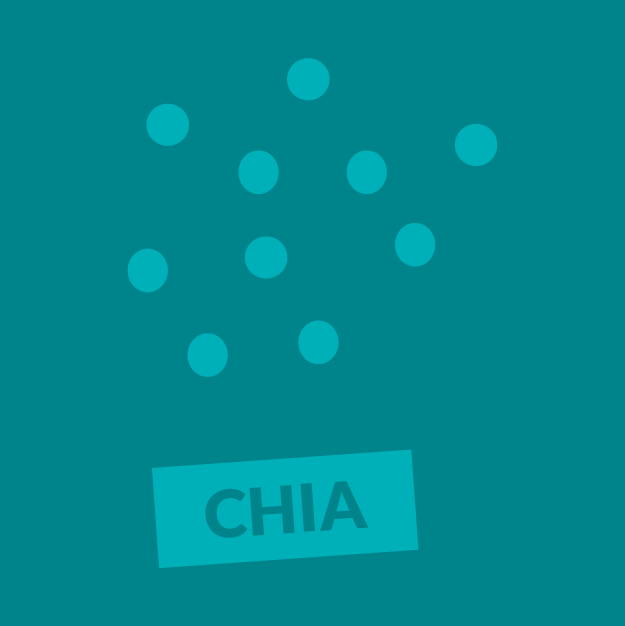 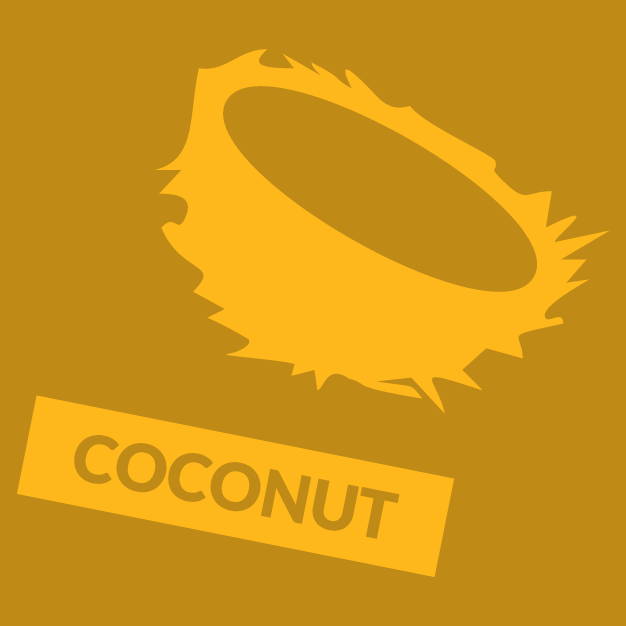 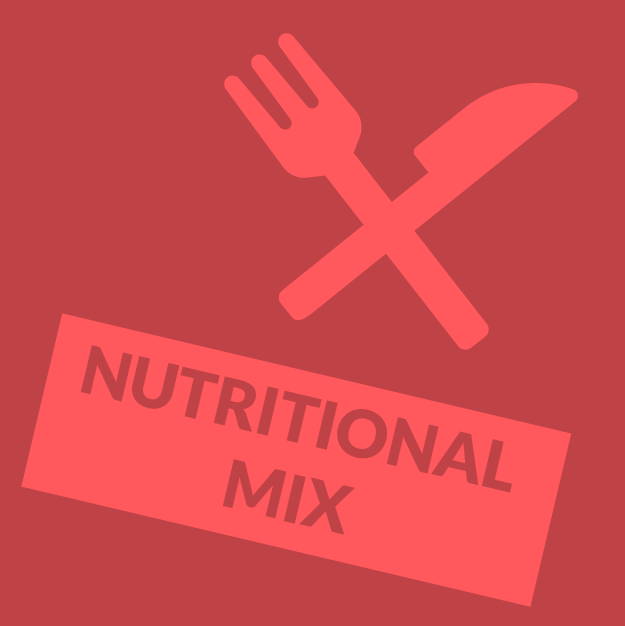 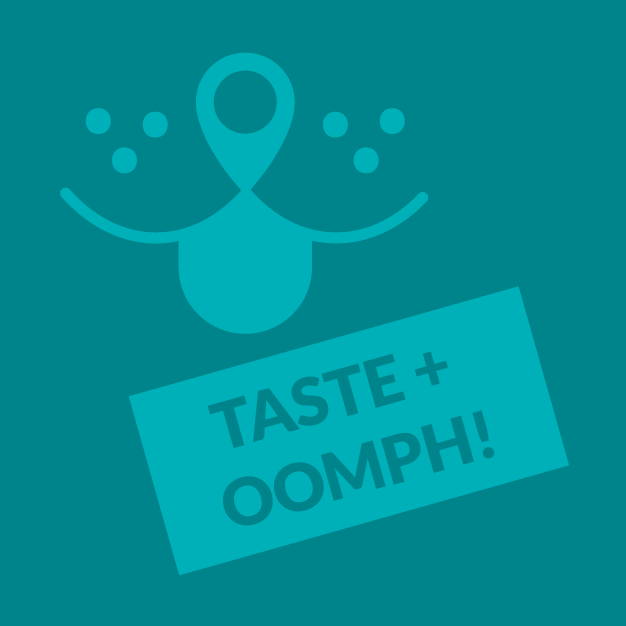 The first thing we all do in the morning is tickle the gut's microbiome, one way or the other. And your dog’s microbiome loves to wake up to fibre and nutrients that are only available in certain grains—many of which are in HDB. When the gut is healthy, everything else falls into place :

* the gut has a second brain with neurons in a thin mesh that goes all the way from the mouth to the rectum.

(HDB is a breakfast food, we feed our dogs human-grade meat at the other meal of the day.)

Dig deeper into our wellness ingredients

BARLEY   Often called the king of grains, this is one of the least acidic grains and one of the lowest of all foods on the glycaemic index. A brilliant source of fibre, which helps gut biome to flourish, barley lowers cholesterol, supports heart health, and is rich in potassium, folate and vitamin B6. The slow release energy from this super grain is so, so good for the long lasting health of your dog!

OATS   Among the most nutrient-rich foods on the planet, oats bring a subtle, delicious flavour to the mix. Naturally gluten free, they're also cholesterol free and chock full of fibre, vitamins, minerals and antioxidant plant compounds. The ultimate comfort food, oats are a particularly lovely inclusion for puppies and seniors.

CHIA   These brilliant gelatinous little seeds are an incredible source of fibre, calcium, iron and omega-3 fatty acids. Together with the barley and oats, they slow the digestion of carbs, which gives your dog’s body long-lasting energy. It packs a mighty protein punch too—just 28 grams of chia contains 5.6 grams of protein—and adds body to our Happy Dog Breakfast. This extract from Christopher McDougall's fabulous book Born To Run:

"In terms of nutritional content, a tablespoon of chia is like a smoothie made from salmon, spinach, and human growth hormone. As tiny as those seeds are, they're superpacked with omega-3s, omega-6s, protein, calcium, iron, zinc, fiber, and antioxidants. If you had to pick just one desert-island food, you couldn't do much better than chia, at least if you were interested in building muscle, lowering cholesterol, and reducing your risk of heart disease; after a few months on the chia diet, you could probably swim home. Chia was once so treasured, the Aztecs used to deliver it to their king in homage. Aztec runners used to chomp chia seeds as they went into battle, and the Hopis fueled themselves on chia during their epic runs from Arizona to the Pacific Ocean."

NUTRITIONAL MIX   We don't overload* or interfere with other nutrients. Just the important things in the right ratios: glucosamine, zinc, calcium and chondroitin (shark cartilage) from Australian waters.
*google 'dog food recalls' for insights into that!

TASTE + OOMPH!   Uneaten food has no nutritional value at all, so we continually test and improve to make HDB taste 'wowser!' in natural ways (there was never a chance that we'd go down the artificial palatants (flavour coatings) path). We add carrots + parsley for a little extra oomph, and our taste + extra nutrition ingredient is a beautiful, rich bone broth from grass-fed, pasture raised Australian beef (gets their doggy noses working as well as their taste buds). Bone broth is well recognised for its benefits to gut health, joint health and the immune system.

QUESTIONS? Check our FAQ page or if you'd like to chat please do email us hello@heyhappydog.com.au or call / text 0412 024 637. We want to make your dog happy!